This page is dedicated to the Fallen Officers of the Bridgeport Police Department - May God comfort the fellow officers and family of these Heroes! 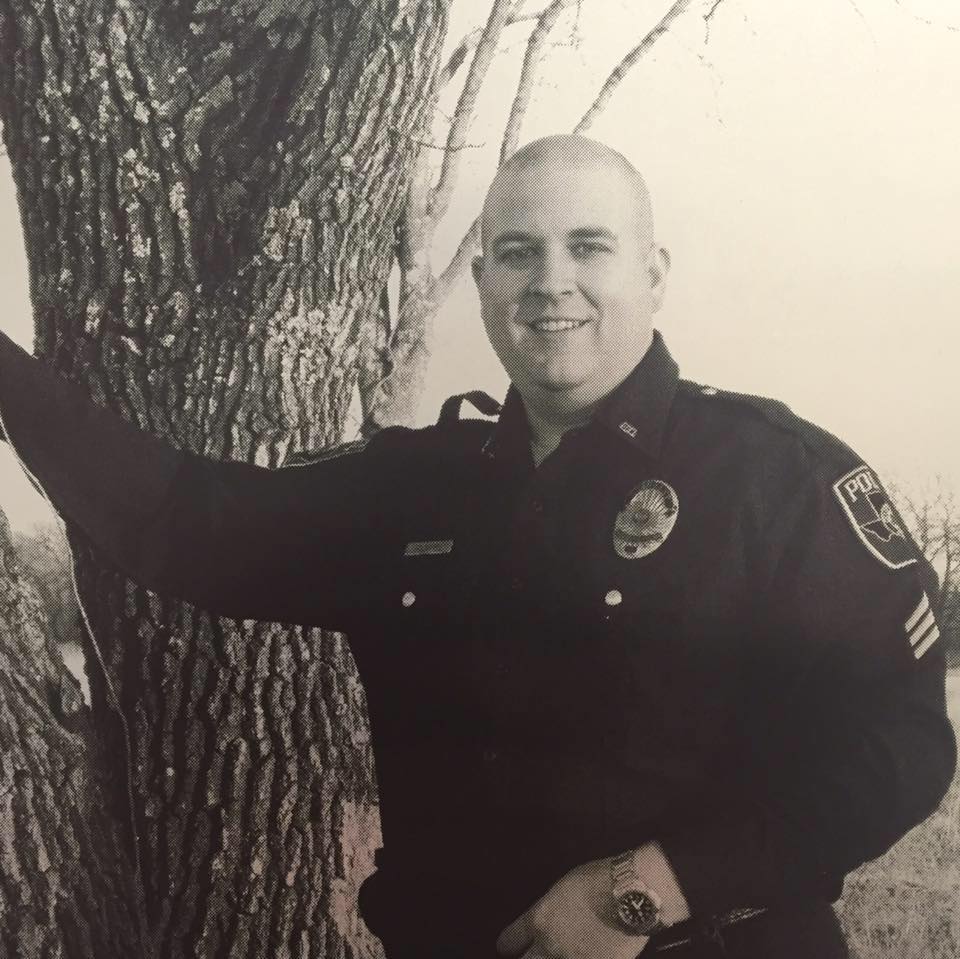 On April 2, 2009, just before local school campuses released their students for the day, Bridgeport Police Department was notified of a police pursuit traveling toward town on Highway 114. Bridgeport officers were dispatched to assist Wise County Sheriff’s Department with the high-speed pursuit. Sergeant Randy White, who was attending a meeting, immediately responded to assist his officers.

The pursuit came to a halt after the suspect, intentionally collided into the rear of Sgt. White’s vehicle.

Sergeant White was pronounced deceased at the scene. He was survived by his wife, Janet and five year old daughter, Jayden.

This day will forever remind us of Sergeant White’s courage and dedication to protect the citizens of Bridgeport.